So after a very glamorous afternoon at the Your Hair Awards and maybe a few too many glasses of bubbly, we are back to reality today and have loads of photographs from the fab event and a report from the afternoon itself. Read on to find out more!

The winners award ceremony was held at the Swan at the Globe in a lovely room overlooking the River Thames. We were treated to a lovely cocktail on arrival followed by oysters, a very yummy beef wellington and an enormous mountain of liquorice all sorts surrounded by cakes, brownies, strawberries and doughnut trees – yes, trees made of doughnuts!

After meeting some lovely people and catching up with some familiar faces, the ceremony began. There was a great buzz around the room as the winners were individually called to the stage to collect their trophies and have their photos.

When all of the winners had been announced we were treated to more champagne and goody bags which included a special edition of the Your Hair November issue, chocolate gifts and assorted hair and beauty products. Lovely!

Finally, we would like to say a huge thank you to the Your Hair team for such a lovely afternoon! 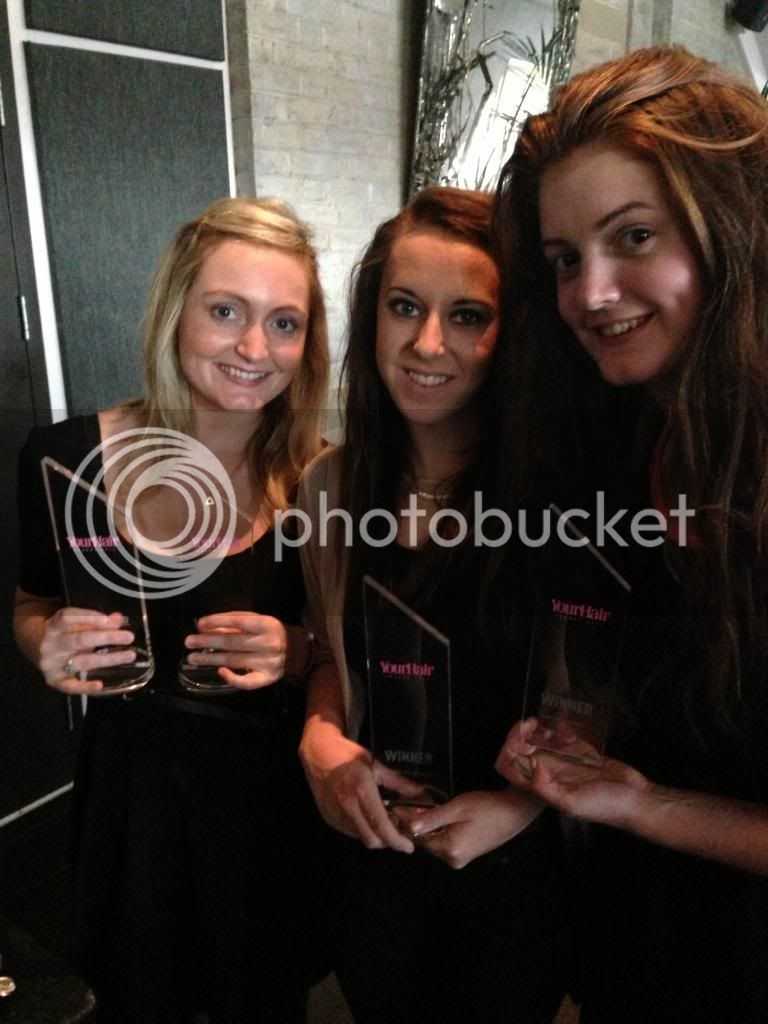 Catalyst PR is delighted to announce the launch of Chelsea Beautique – a revolutionary and specialist cosmetic company supplying luxurious, high-end eye and brow essentials for the modern woman on-the-go. Using advanced technology and made in California, Chelsea Beautique’s high-performing and light weight formulas offer beauty excellence at an affordable price.

Catalyst will be handling all the PR and Social Media activity for Chelsea Beautique following its launch into the UK on 14th October 2013. The amazing products will be available to buy on the website http://www.chelseabeautique.com and available in salons, spas and shopping centres across the UK.